So, here's my excuse for not updating this blog recently: 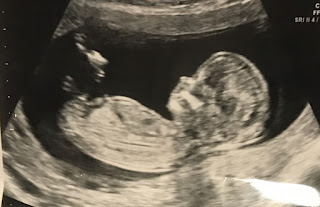 The heir to the Rolland fortune is due on Mother's Day, 2017. Needless to say, they're following this pregnancy very closely. Not only do I go to the usual pre-natal appointments (where the nurses are great about calling my rheumatologist with questions), but I have a maternal-fetal medicine specialist, who specializes in high risk cases. Which any lupus patient is, by definition. He says, however, that the fact that I am in remission makes it far more likely that the baby will be ok; generally lupus patients have an increased rate of miscarriage.

The good news is that my disease is under control, that I have good health care coverage, and that my rheumatologist very carefully tapered me off my immunosuppressants in preparation for this. Doing so took several months, but was necessary because drugs like CellCept can harm a fetus. I am still taking plaquinel, as it decreases the chance of something going wrong. Also, I do not have SSA/SSB autoantibodies or anti-phospholipid syndrome, which are strongly associated with neonatal lupus and other problems. So we're crossing our fingers and hoping for the best. 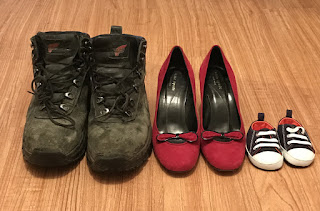 I have to admit I'm not a huge fan of the "gender reveal" parties. If that's your thing, go for it. But it's not ours, so I'll just say that I had cell-free genetic testing done (which is fantastic--they can draw the mother's blood and make sure that the baby doesn't have any trisomies like Down's Sydnrome), and found out that it's a genetically health boy. 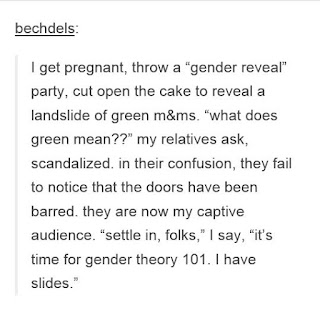