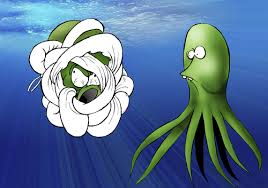 Why do I do this to myself?

The State of Alaska is in panic mode right now. Something like 90% of the state budget is based on oil revenues, which have dropped off sharply recently. So cuts for everyone! Including the University of Alaska. And, as I've previously written about, Universities cut corners by hiring adjunct faculty to teach courses. Especially if the adjunct in question has four degrees, including a couple of master's degrees and a doctorate. Like yours truly. So...guess who'll be working 7-5 (plus office hours thrown in somewhere) in order to accommodate a full time job plus teaching the UAA's genetics lecture? I have been given a syllabus, textbook, some sample test questions, and basically been told "have fun."

Thank goodness for (properly prescribed and carefully supervised) prescription stimulants, that's all I can say. Also, the dozen or so other prescriptions I take to function. And coffee. Lots and lots of coffee.

And, since that's not enough to do, I woke up one morning and thought, "hey, I can take some free classes since I teach. Why not do that, too?" So I'm considering...just considering, mind you, going in for another degree. Maybe. My boyfriend says he's planning an intervention. We'll see, though. If they accept enough transfer credits (see previous note about having four other college degrees), it might not be that hard to pick up a fifth. Because why have four degrees when you can have five? I'm thinking dietetics. But that may just be crazytalk that goes away when the voices stop talking.

In other news, Happy Canada Day (a day late) to my Canadian friends, and Happy 4th of July (a couple days early) to my American friends. And, uh, happy July to everyone else. 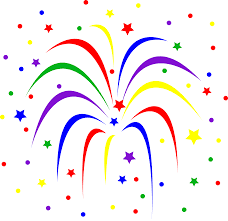