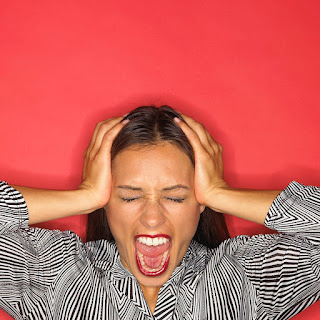 Sigh, another day, another six hours or so spent in the ER. I hate ERs. The only reason I ever get sent to them is to rule out some wildly unlikely problem that could theoretically be masking as lupus or some other autoimmune symptom. It never is, though, so they shove an IV up my veins, give me some painkiller and anti-nausea drugs, run a couple blood tests, and send me on my way.

All this while listening to some poor man who is dangerously insane screaming at the top of his lungs from whichever room he is being held under restraint with a guard. (I was relieved when I learned about those last two, though).

Anyway, I hate, hate, hate ERs. Just in case you were wondering.